The term “whisky” derives originally from the words in the Gaelic language “Uisge Beatha” or “Usquebaugh”. Gaelic is the traditional language spoken in the Highlands of Scotland and Ireland. The Gaelic description first evolved into “Uiskie” and then “Whisky”. A Royal Commission was set up in 1908 in the United Kingdom to decide what restrictions should apply as to how Scotch Whisky was made.

The Immature Spirits (Restriction) Act in 1915 required ageing of Scotch Whisky in barrels for at least 2 years, which was extended to 3 years in 1916. Subsequently, Scotch Whisky was defined by statute in UK law in 1933, and it has been defined in UK legislation since that date.

Worldwide sales – Around 1 billion bottles of Scotch Whisky were exported from the UK to nearly 200 countries in 2011, to the value of over £4.23 billion. Sales to the European Union (excluding the UK) in 2011 were valued at approximately £1.45 billion. 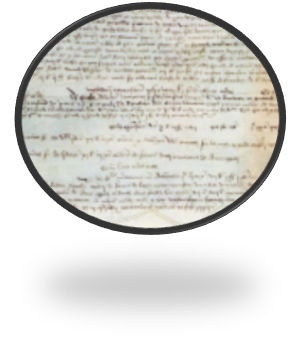 The story of Scotch begins as early as the 15th century. The earliest documented record of distilling in Scotland occurred in 1494 in the tax records of the day, the Exchequer Rolls. 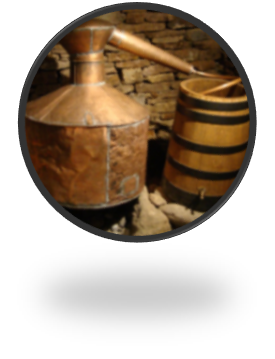 The first taxes on Scotch were introduced in 1644 which led to an increase in illicit whisky distilling across Scotland. 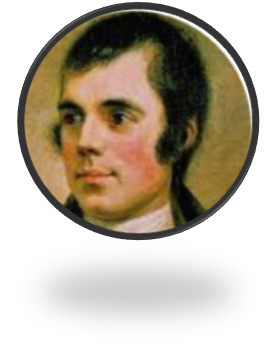 Scotland’s Bard, Robert Burns, writes the poem "Scotch Drink" - an ode to whisky and the nature of happiness. 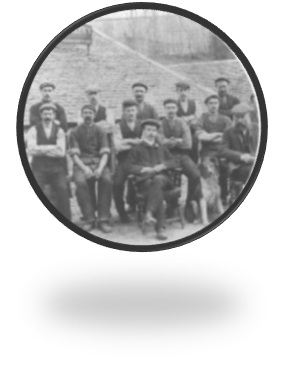 The Excise Act was passed, which sanctioned the distilling of whisky in return for a licence fee of £10, and a set payment per gallon of proof spirit. 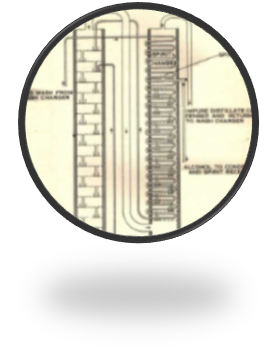 Aeneas Coffey invented the Patent Still which enabled a continuous process of distillation to take place. 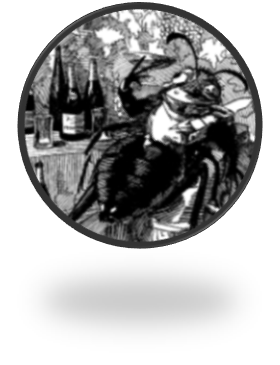 The phylloxera beetle devastated the French vineyards and Scots took advantage to replace brandy with whisky as the preferred spirit. 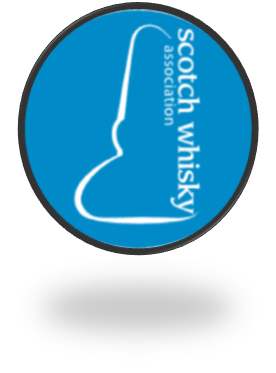 The Wine & Spirit Brand Association is formed. It became the Whisky Association in 1917 and in 1942 the SWA as known today. 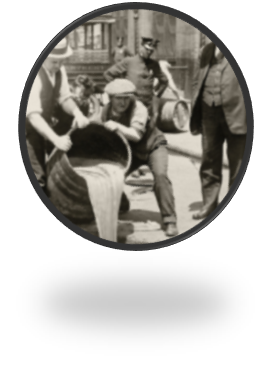 The prohibition begins in the US. Whisky was exempt, as long as it was prescribed by a doctor for medicinal purposes. 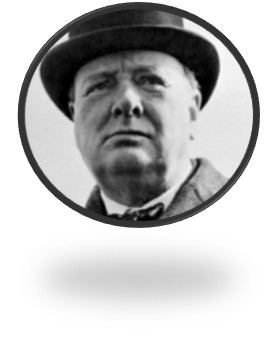 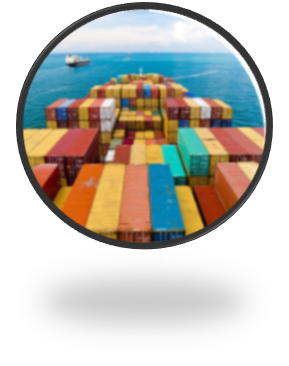 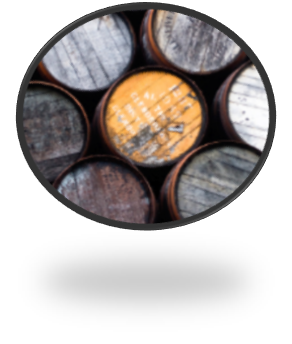 The Scotch Whisky Regulations come into force to protect the reputation of Scotch. 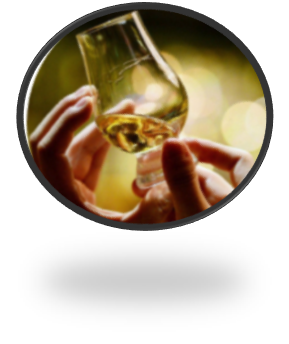 Scotch Whisky is enjoyed in 175 countries throughout the world. Each second, 42 bottles of Scotch are shipped from Scotland across the globe.

Confirm that you are of legal drinking age in your country